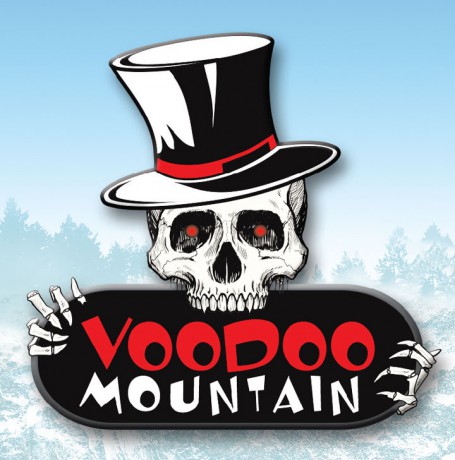 It will eventually have the most skiable acres in the Midwest

Voodoo Mountain located just south of Copper Harbor Michigan will open this December with a vertical drop of close to 700 feet and about 100 acres of terrain in just its first season, Making it one of the biggest in the Midwest in just its first season. It will have a combination of open runs and some tree runs. The new ski area is being developed by Mount Bohemia and will be the first commercial cat ski operation east of the rockies. Snowcat skiing is where skiers ride a snowcat ( 18 to a cab) to the top and then ski down the mountain to then get picked up again by the snowcat for a return to the top. Voodoo Mountain gets abundant snowfall(almost 300 inches)which is one of the key ingredients for great cat skiing and most of its runs face directly north which limits sun exposure allowing for a very late ski season. “When fully built out Voodoo Mountain will stretch almost 2.5 miles wide and encompass four peaks with skiing on two sides and dramatic views of Lake Superior. It could eventually offer more than 1400 acres of skiable terrain making it by far the largest ski area in the Midwest.” – Vern Barber General Manager Mount Bohemia Together Voodoo Mountain and Mount Bohemia would eventually offer over 2000 acres of skiable terrain making the two areas the second most skiable acres east of the rockies. Mount Bohemia trail designer Steve Rowe said” this will be a different development than Bohemia. Voodoo Mountain will offer a more intermediate terrain than Bohemia in contrast to the rugged adventure of the steeper Mount Bohemia.” But the views will be ever bit as breath taking as every North facing run will overlook Lake Superior.”

The initial plan is for the cat skiing operation to operate Wednesdays and Saturdays next season. Daily cost will be $150 a person for a whole day of cat skiing.